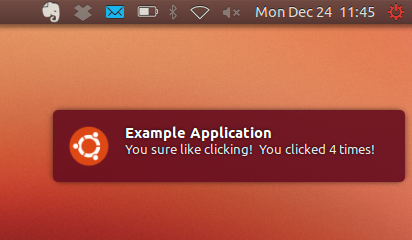 Go get integrating and have fun!
Posted by Ronald McCollam at 4:09 PM